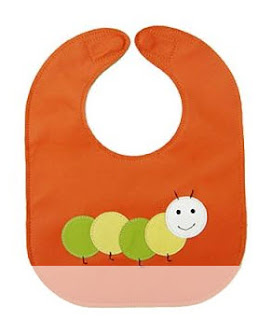 Perhaps they could have or should have come up with a better title or acronym because the word "bib" lacks gravitas. "Hello, I'm from the National Bib. Can I ask you a few questions?" Perhaps the Agency's special agents will be easy to spot because they'll be wearing uniformed bibs. They can even emblazon a picture of a bib across their "special agent" badges.  And, the bib concept should save money - since background investigators do most of their work in doughnut shops and Starbucks, bibs should reduce soilage to neckties and scarves.

Like its predecessor, the FIS, the new NBIB will report to the OPM directors. However, the OPM will no longer be responsible for the security of the files. That task will be turned over to the Department of Defense (DoD) who will also be responsible for the design, development, security, and operation of the IT (Information Technology) systems.

Why DoD? It is generally believed that DoD has the latest modern technology in place to protect the sensitive information used to effectively adjudicate investigations, and can bring the fullest security resources to bear against increasingly sophisticated and evolving threats. OPM failed to prevent sensitive information from being hacked by who knows who and who knows how many times. Perhaps DoD can do a better job.